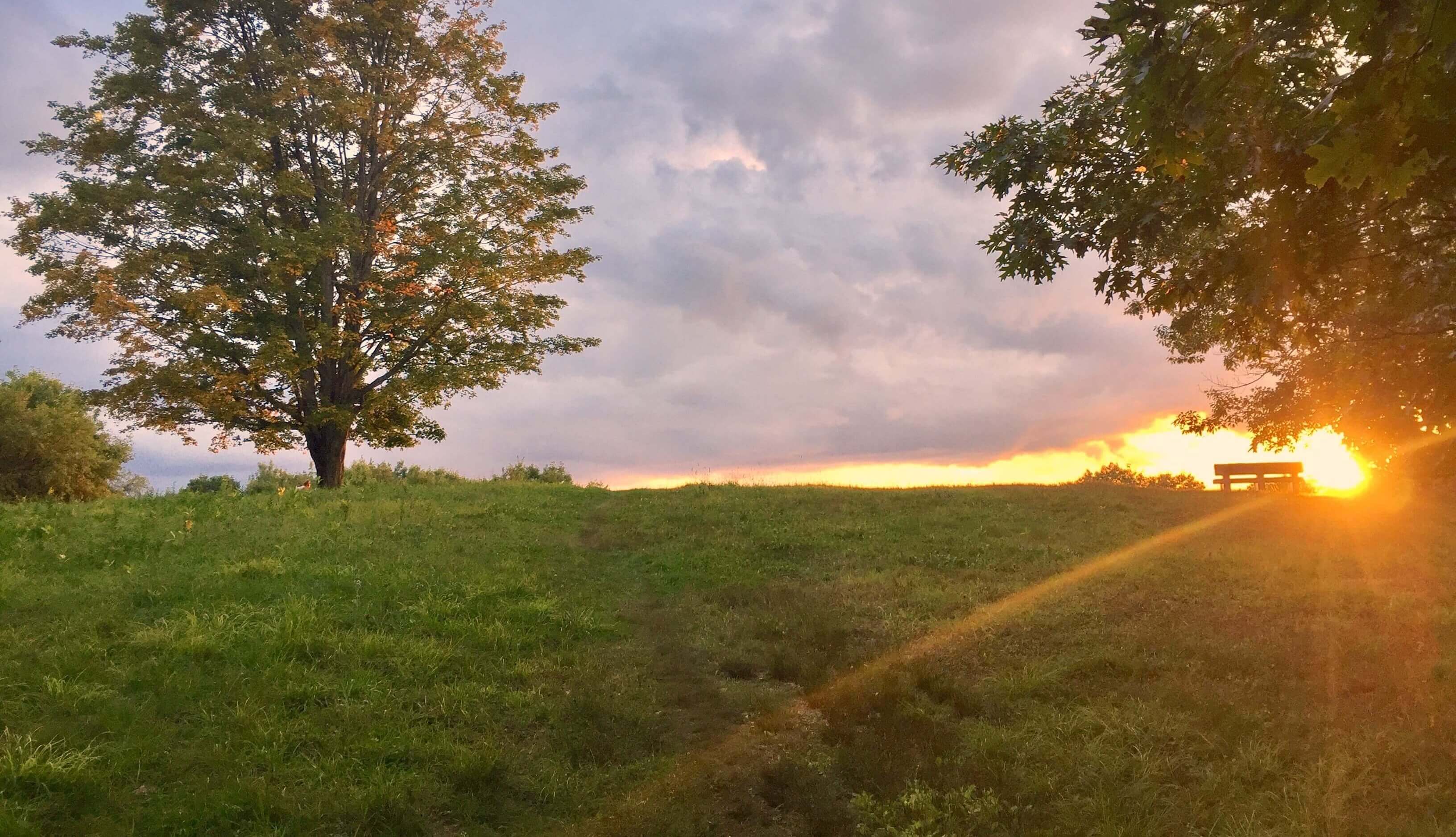 Almost all outdoor recreation activities involve trails in some capacity, be it kayaking, snowmobiling, horseback riding, or hiking, trails are what allow us to play in the outdoors. As we learn more about the effect spending time in the outdoors has on mental health, it becomes clear that access to these outdoor activities has a real and measurable effect on psychological well-being.

Through the writings of well-known outdoor champions throughout history, from Henry David Thoreau to John Muir, it has always been clear that the relationship between humans and the outdoors is important, but now studies are beginning to actually measure that impact. For example, a study released June 2019 was able to conclude that two hours a week, or 120 minutes, in the outdoors is the threshold for when there is measurable impact on mental health. Significantly, of the over 20,000 people studied in this research, the majority of those who participated took part in outdoor activities within two miles of their home, showing again why it’s important to have trails readily available to the public. The study also concluded that it didn’t make a difference whether the time spent outdoors was in a single day, or over the entirety of the week, meaning that daily commuters who use trails and pathways, if their weekly commute totals 120 minutes or more, are reaping real psychological benefits.

Although in the previous study the researchers found that two hours was the threshold where long term significant impacts were measured, even spending 20 minutes outside will have short term effects on the brain to reduce stress. Scientists at the University of Michigan tested this, by taking saliva samples from participants before they spent 20 minutes in the outdoors, and after. After that 20 minutes outdoors participants had an average drop of 21.3% in the stress hormone cortisol. More anecdotally, countless studies show people self-reporting reduced stress, clearer thought patterns, more optimism, and an overall heightened sense of wellbeing after being outdoors. This data is also not reflective of any specific outdoor activity, but rather is seen across all outdoor activities, which again points to the need for trail access for all trail user groups. The more options there are for outdoor recreation, the more people will get outside and reap these benefits.

In Japan the practice of Shinrin-yoku, or forest bathing, has been popular since the 1980’s, but we are now seeing more medical practitioners in the United States and other western countries prescribe time in the outdoors as a way to combat depression, anxiety, and other health related issues. National Geographic highlighted this practice, noting that in South Dakota there is now a program for park prescriptions, where with a doctor’s pass you can get into any South Dakota State Park or recreation area for free. There are now dozens of similar programs across the country. The website ParkRX.org is tracking how this movement is growing, as well as providing information and resources. 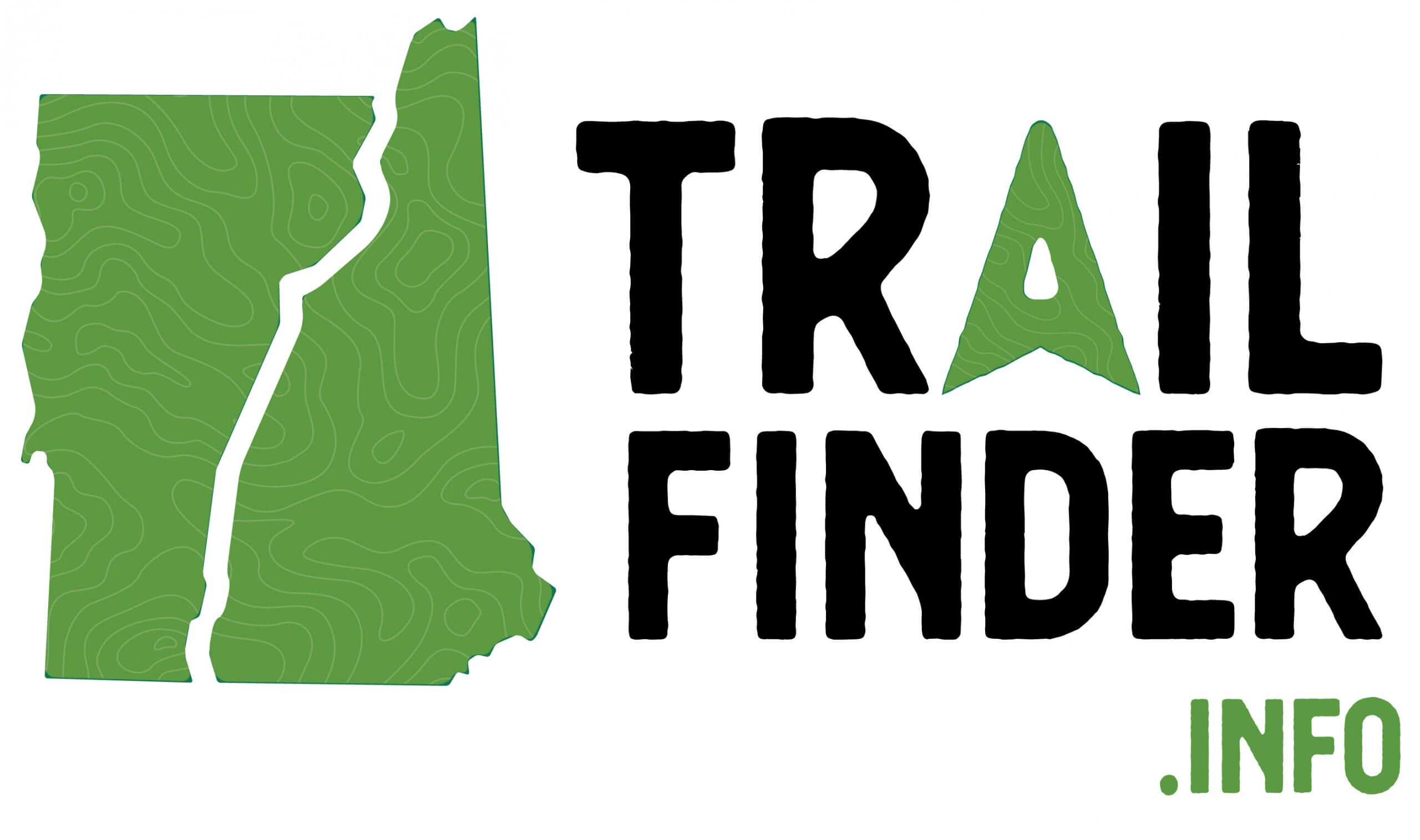